1.2 Types of company and business environment

According to the ownership of its capital: 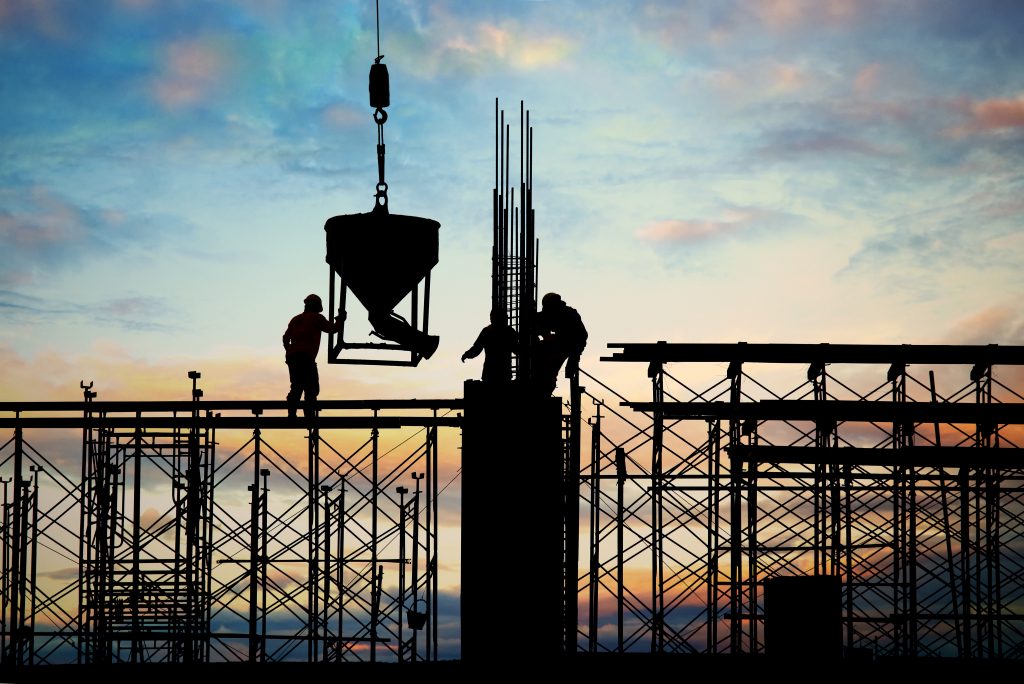 They are those entities that belong totally or partially to the Government of a given State and where this can have participation in the decision making of the company.

The goal of them like any other company is to obtain monetary gains but above all, the primary objective is to meet the needs of the population through the services offered (electricity, water, telephony, among others). https://conceptodefinicion.de/empresa-publica/ 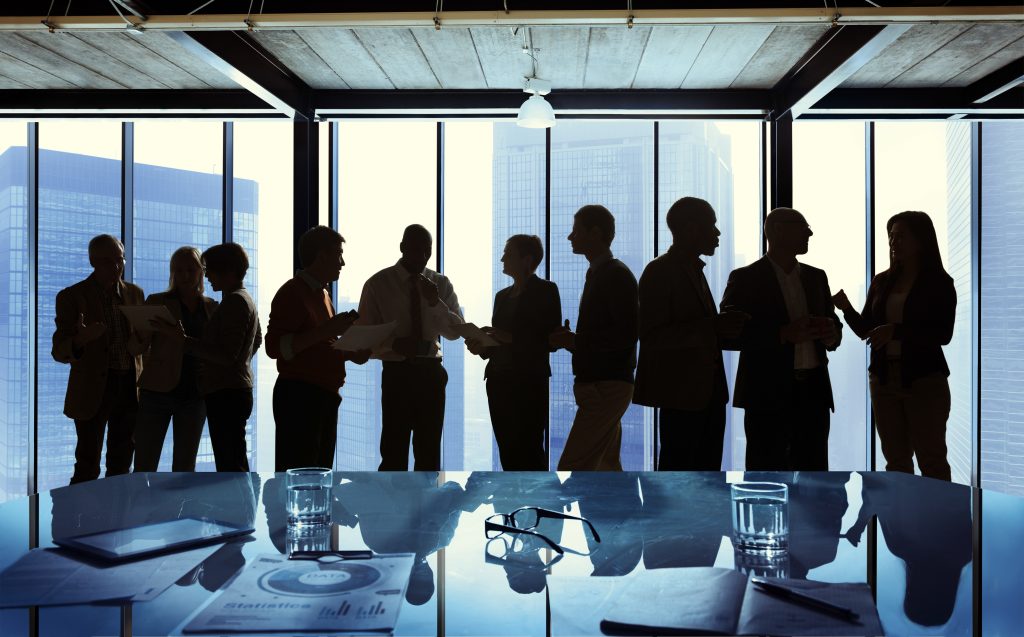 Private companies, which is also known as a corporation or private company, is a type of company where the owners are the ones who control everything from within.

The owners make the decisions of creation, production and development apart from sharing the actions, so that no one from outside can influence their decisions, whatever they may be. https://dineroytrabajo.com/que-es-empresa-privada-todo-lo-que-has-saber/

According to its scope of action:

Limits its field of action to a single location, such as a city or town. For example, a butcher shop. 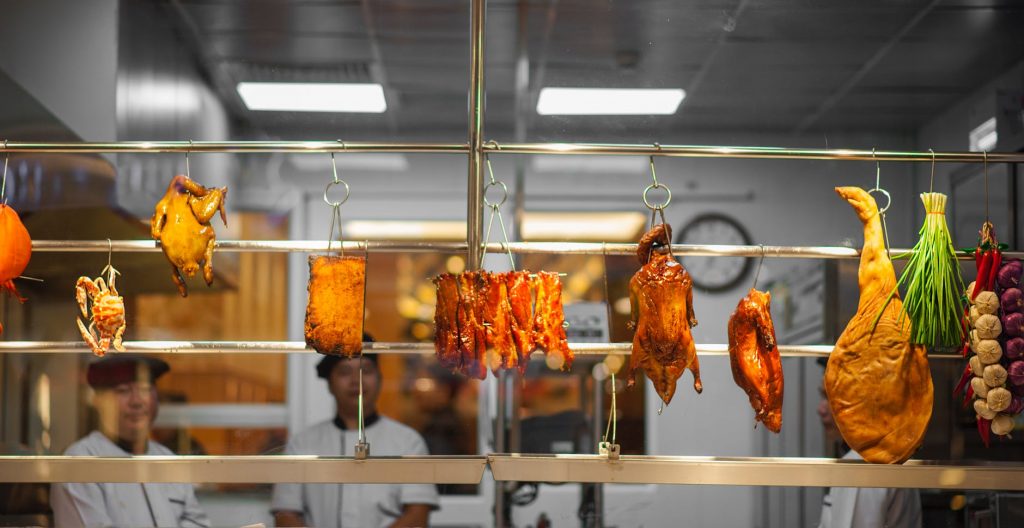 Its scope of action is limited to a specific region, such as an autonomous community. 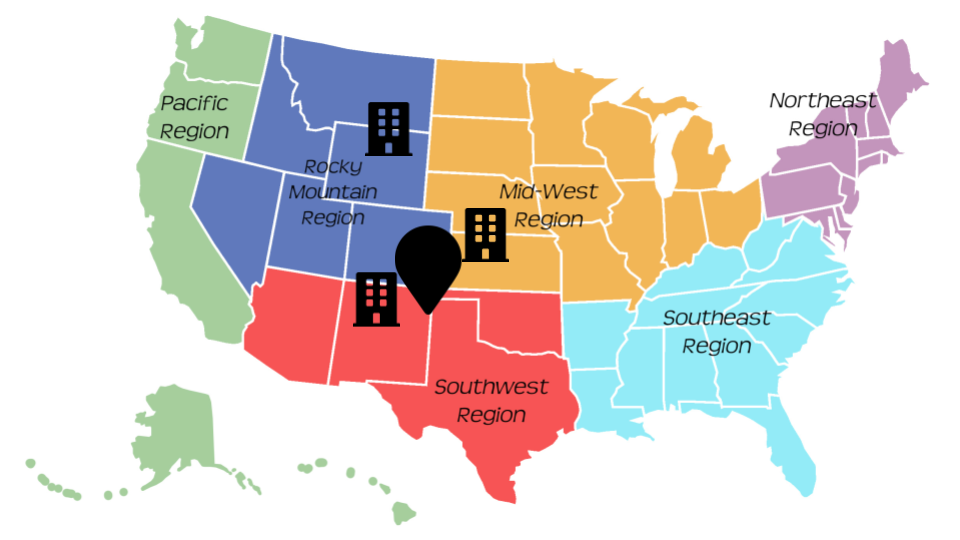 The company in question can act throughout an entire nation. 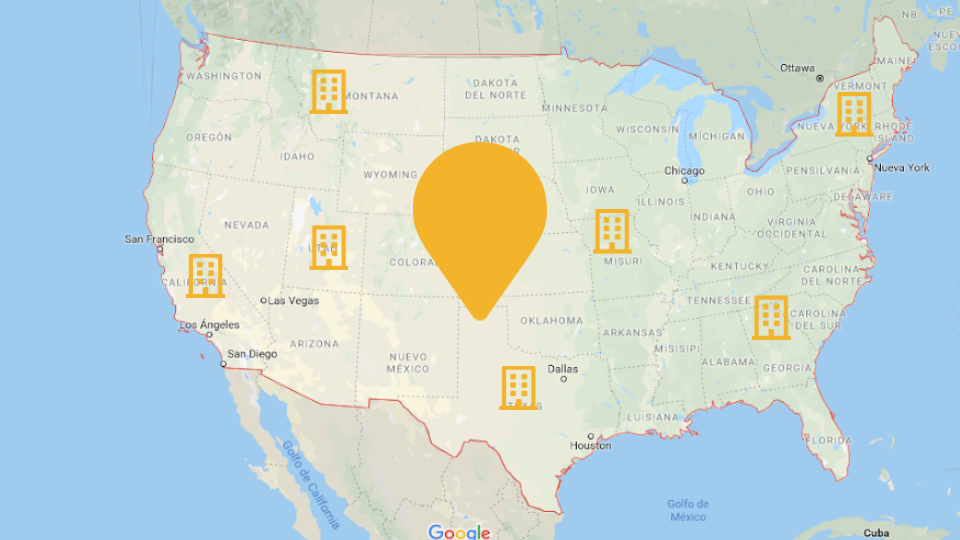 Offers its services in more than one country, having a wide reach and expanding its business opportunities. 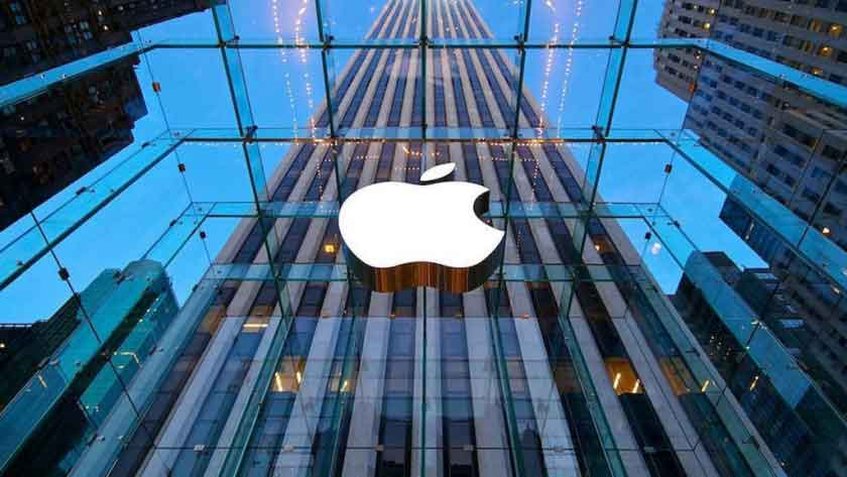 It has large dimensions, dedicated to the production of goods or services, which has subsidiaries in other countries than the original (parent company) and with this they manage to expand their influence and economic gravitation worldwide, controlling not only a large part of the economy and international trade, but also technology and development, gaining enormous importance in the globalized and capitalist world. With that 10% of the capital of the parent entity is placed in a foreign subsidiary and the company is considered multinational or transnational.

According to the degree of technical development of the production organization:

According to its size: 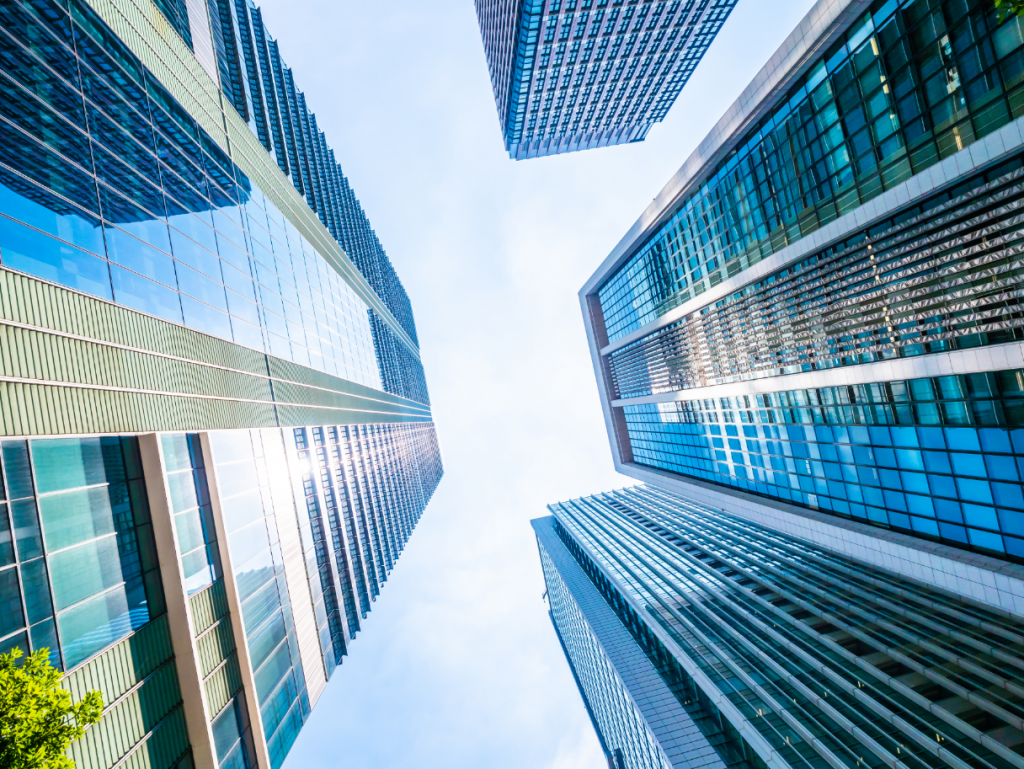 We can define the business environment as “the general context that surrounds an organization and in which a set of factors of different nature are identified that can affect or influence the configuration and results of that”.

Thus, the elements that are part of the economic system will exert their force on the company, which will be subject to certain external forces. In summary, it will be affected by all those aspects that may directly or indirectly influence the development of its activity. 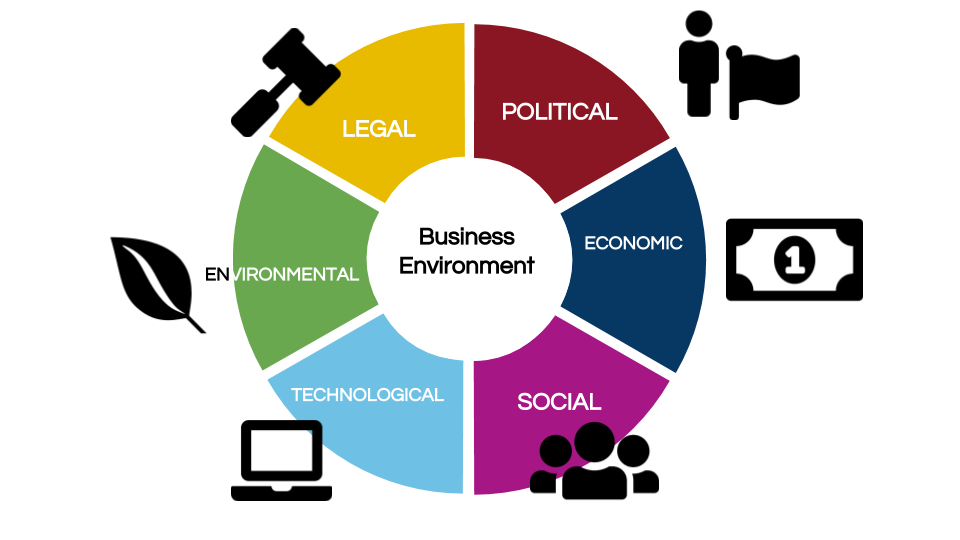 Can be defined as “the set of economic, sociocultural, political-legal and technological factors that define the rules of the game and the legal framework in which companies will develop” Among the economic factors are the macroeconomic variables (inflation, interest rates, growth situation or economic crisis, etc.).

Sociocultural factors refer to the behavior of society, such as social habits, educational level, fashions, income distribution, immigration, the average age of the population or other demographic variables. Political-legal factors are established by public administrations with their initiatives and policies, and the legislative framework that constitute the existing laws or the legal framework that affects or may affect the company.

Technological factors refer to existing technologies available to all companies, such as, for example, the development of global communication networks such as the Internet, production management systems or electronic commerce systems.

What is called the “industrial sector”. It is determined by a series of characteristics of the companies that comprise it, such as the number and relative size of the existing companies in the sector; the presence or absence of entry barriers; the existence of homogeneous or differentiated products (the greater the homogeneity of the products, the greater competition between them); the existence of products that can replace or replace the demand generated by existing products (substitute products); the degree of integration in the same company of the typical activities of the sector (vertical integration); the existing technology; production costs or the type of information and access to it.

To analyze specific environments of a sector, it is necessary to study the calls Five competitive forces (Porter, 1982).

We must identify the competing companies existing in the sector. It is also known the rivalry between them and if there are exit barriers or strong impediments that make existing companies cannot or have difficulties to leave the sector.

Identify competitors that are not yet, but that may be in the near future. It is also necessary to know the entry barriers or strong impediments to the arrival of new companies in a sector, the incentives for entry and reaction of companies already installed in the sector. This information is to anticipate the arrival of new competitors, preparing defensive measures or even opting for a withdrawal from the market.

The bargaining power of customers

It is high when the number of customers is very small, when they are associated or when they have multiple alternatives when making their purchase.

The bargaining power of suppliers

It will be high if the number of suppliers is small or if they have some distinctive element that makes them indispensable for the company they supply.

A company will be more competitive in its sector if it is able to differentiate its product from the rest of the competing products or, what is the same, to minimize the threat that substitute products can have on our sales.